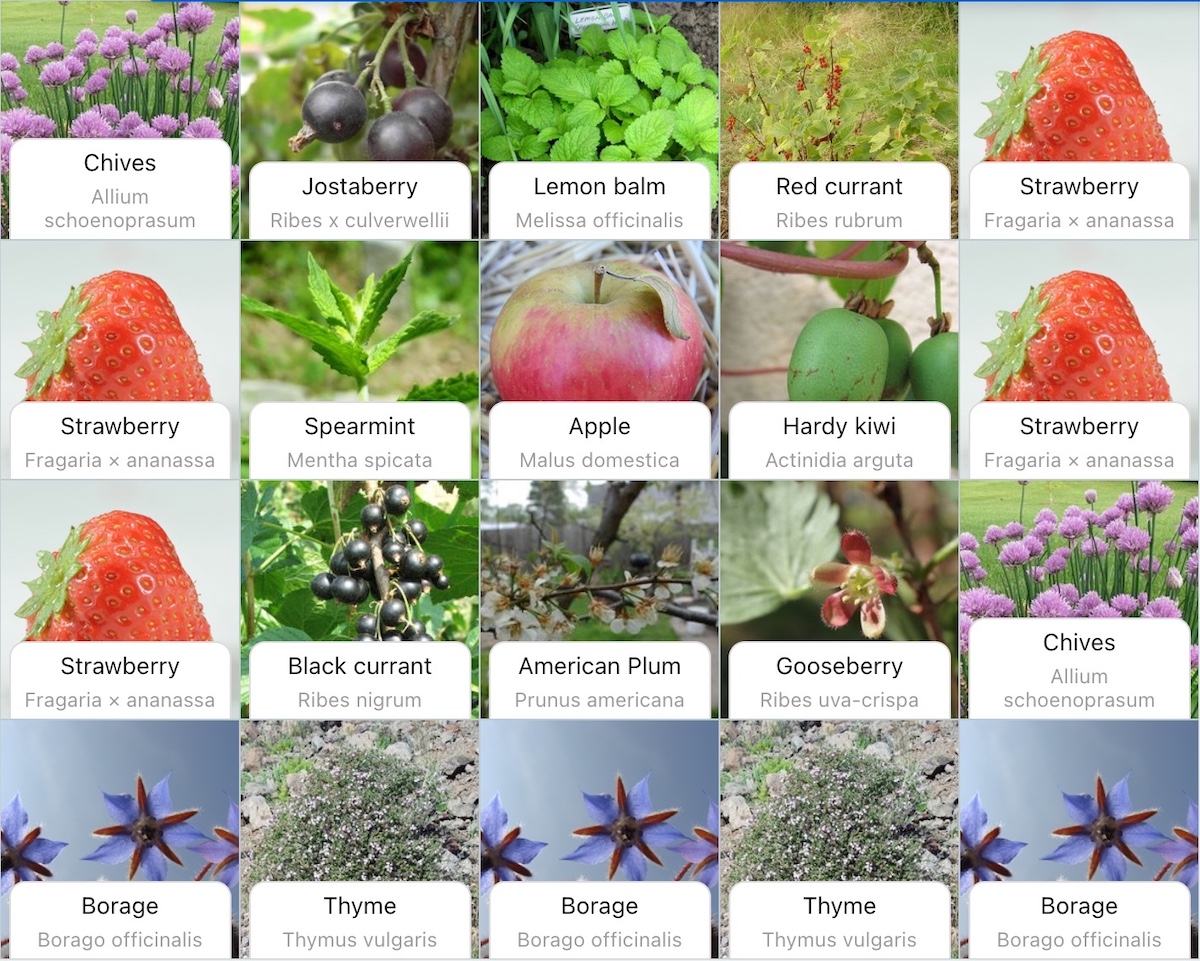 What is a polyculture?

Simply put, a polyculture is an interconnected system of living entities; each element in the system is complementary. Sometimes called a guild, these groups of plants, or patterns can be seen everywhere in nature; the way forest edges are filled with many different layers or niches of plants, creatures, and fungi.

Take temperate rainforest edge from the West Coast of Canada as an example: Sitka spruce and Western hemlock fulfil the canopy high above, red alders punch through the margins, red huckleberries and salal grow beneath them, patches of claytonia and grasses grow underneath the shrubs, and fungi and bacteria work through the mass amounts of biomass and feed the plant roots. Naturally, plants, fungi, and bacteria will compete to fill available space — this is Nature’s way.

As it applies to gardening and permaculture, a polyculture is a group of living things that share a beneficial relationship with one another. This idea plays very well into permaculture’s principle of stacking functions; turning one small block of garden space into a multi-functional, efficient, beneficial biomass producing machine.

A full-scale polyculture, or guild, will be made up of a combination of several of the following niches:

Why would you use a polyculture?

An ideal polyculture will provide more benefits as a whole, than the sum of its parts. Polycultures are space-efficient, resilient, and self-improving. In a well-designed polyculture, each element covers more than 2 functions. For example, a ground-cover might provide a food crop while shading and protecting the soil from erosion; a herbaceous element should provide a crop, while fixing nitrogen in the soil, and provide additional biomass to use as a chop-and-drop green mulch.

Tips for designing a polyculture

When planning or designing a polyculture of guild, we often try to mimic natural patterns (or at least take inspiration from them). By breaking down the different niches of a natural guild — such as the temperate rainforest edge example above — we can create a template for designing polycultures of our own. Generally, you want to fulfil as many of the above niches as possible.

Additionally, you’ll want to choose plants that offer multiple benefits to your polyculture. Chives (one of my personal favourites), for example, fill the rhizosphere and dissuade burrowing creatures, attract beneficial insects, provide for pollinators throughout the season, and can be harvested continuously. They’re incredibly resilient, and one of my go-to plants for any polyculture.

While your polyculture establishes itself, don’t feel bad about using annuals to fill the available space, and improve the growing conditions. Sow a mix of greens as a ground-cover, or throw down a few rows of radishes as a cash-crop.

One of the most common guilds you’ll see in permaculture circles is the fruit tree guild.

A common goal when designing a polyculture is longevity and resiliency. As your polyculture develops, niches will be filled, and unexpected things will happen. Surprise plants (sometimes known as weeds) may pop up and fill niches where one of your plantings failed to thrive, and that’s okay! At the very least any “weed” will at least tell you about the quality of your soil.

As things change, and the polyculture matures, it’s important to observe a document the changes. What thrived? What failed? What worked as expected? What didn’t? Encourage the things that work well - in your garden and for you - and discourage and learn from the things that don’t. If one element fails to fill a desired niche, reconsider your plant choice.

Another aspect to consider is succession. Over time, once-thriving plants (even perennials) may eventually die off, due to over-crowding, shading out as the canopy matures, or plain-old lifespan. As this happens, other things will likely fill the space, but you can be there to help things along and fill the niche.

Discover new plants based on your gardening constraints and collect your favourites with interactive lists.

Check out the database
✌️

Find fresh-farmed products near you, or sell your surplus & connect with buyers.

Check out the marketplace
🥕

Drag-and-drop design patterns for your garden using lists and 8500+ plants from our database.

Check out the garden designer