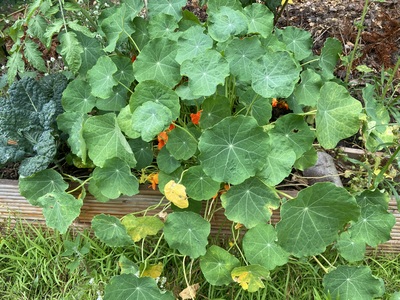 Tropaeolum majus, commonly known as garden nasturtium, is a flowering plant that is native to South and Central America and can be grown annually as well as perennially. It belongs to the family Tropaeolaceae, which includes around 80 species of plants.

T. majus is a popular garden plant, known for its bright, colorful flowers and attractive foliage. The flowers are typically yellow, orange, or red and have a distinctive, trumpet-like shape. The leaves are rounded and have a slightly waxy texture, and the plant produces long, trailing stems that can be used to create a cascading effect in hanging baskets or other containers.

To grow T. majus, it is best to start the seeds directly in the ground or in pots after the last frost has passed. The plant prefers well-drained soil and full sun, but can also tolerate partial shade. It is important to water the plants regularly, but avoid overwatering, as this can cause the leaves to rot. T. majus can also be grown in containers and trained to climb trellises or other structures.

In addition to its ornamental value, T. majus is also edible. The leaves, flowers, and seeds can be used in salads and other dishes, adding a slightly spicy, peppery flavor. The plant has also been used medicinally, as the leaves and seeds contain compounds with antibacterial and antioxidant properties. T. majus has been used to treat a variety of ailments, including respiratory infections and digestive disorders. It has also been used as a natural remedy for urinary tract infections and kidney stones.

However, T. majus should be used with caution, as it can cause allergic reactions in some people. Additionally, T. majus can become invasive if allowed to spread, so gardeners should take care to keep it contained.

In the following journals 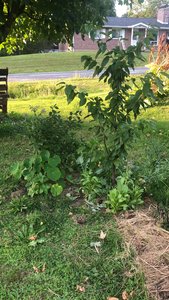 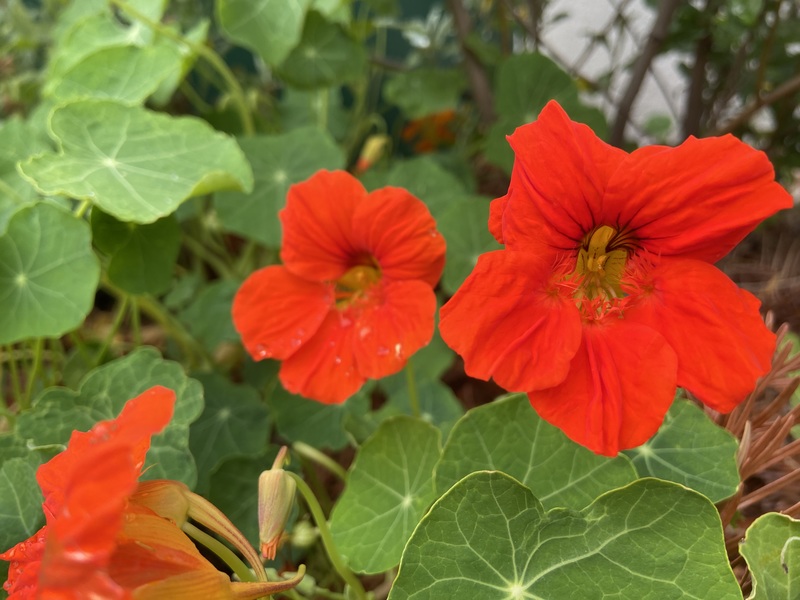 A recipe for distributed, small-scale food production in temperate climates 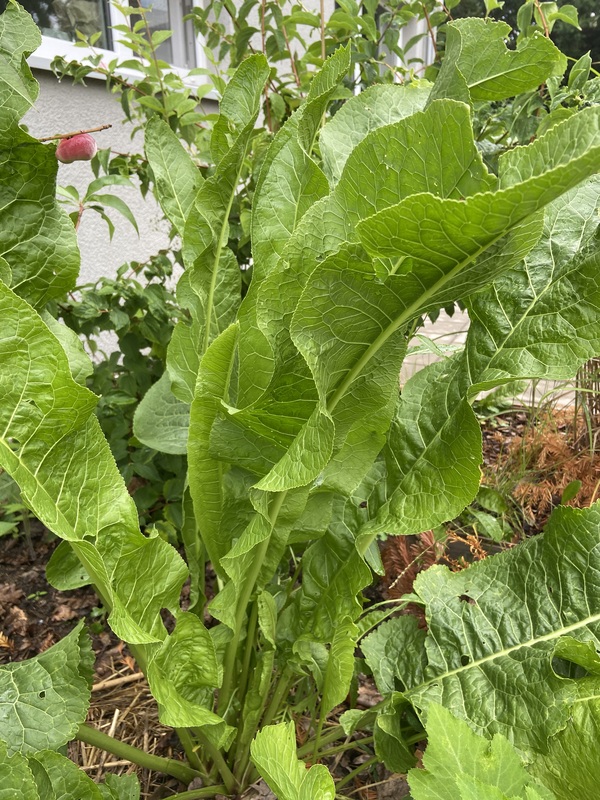 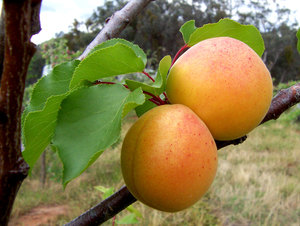 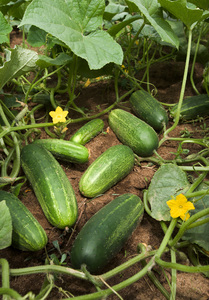 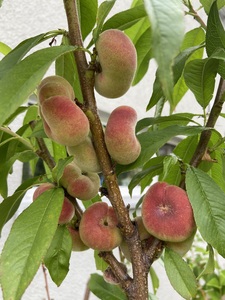 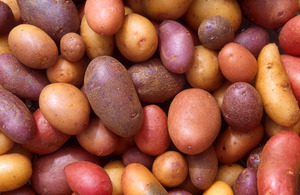 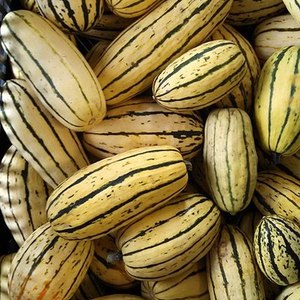 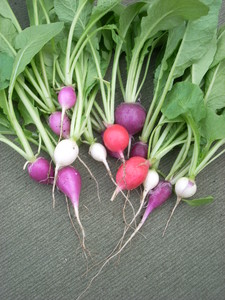 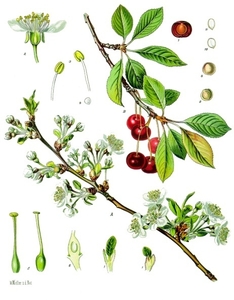 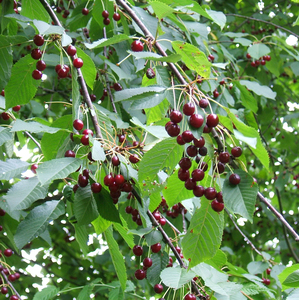 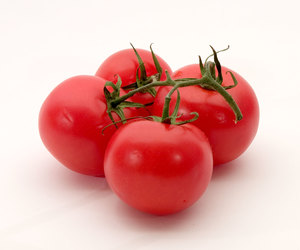